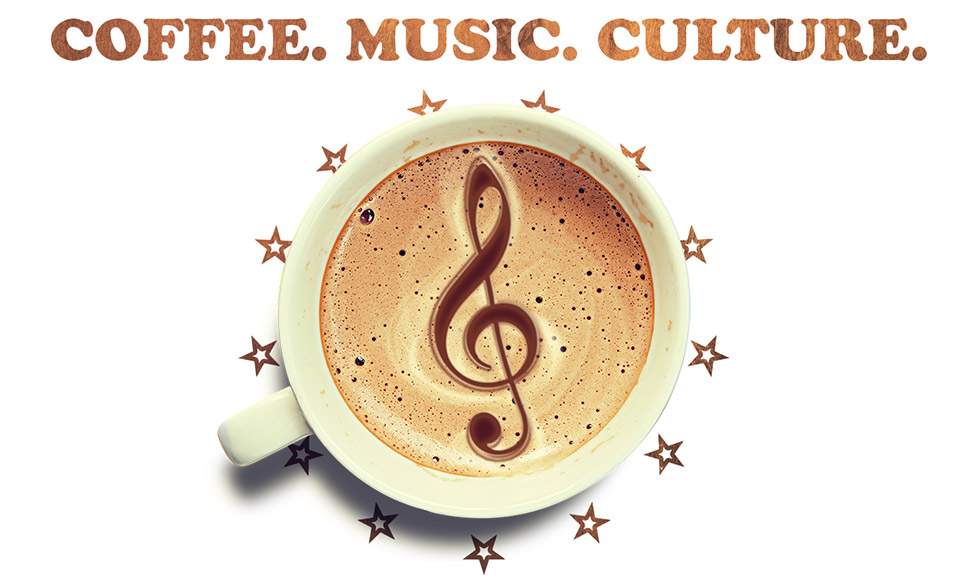 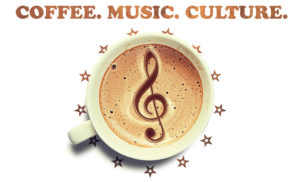 We love craft beer at the Union Coffee Co. Bar, and we want you to love it too! We want Union to be a staple of craft beer in the Milford and Southern New Hampshire area. I know we only have 4 taps, but we aim to bring you only the best craft beer on draft and in our bottle/can lineup. This is why we have started doing beer flights and regular tap takeovers! We want you to know the great local beer you have access too!

Well, if you love beer like we do, mark April 1st on your calendar! We will be showcasing Stoneface Brewing Co. from Newington, NH on all four of our taps! Stoneface IPA is a staple at Union, and the keg of limited release Double Clip sold in less than three days! But we want you to see the full display of Stoneface beer! Blonde Ale, IPA, Porter, and more! This awesome beer will be accompanied by awesome music. Valleyheart and Giant in the Lighthouse will be playing a great show.

We are a group of volunteers that love New Hampshire and everything beer. Please help spread the good word and donate to a good cause