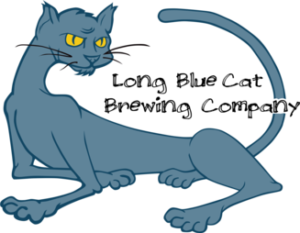 Our story started in Salem, New Hampshire, where owners Jason Knight and Shane Sorenson spent their childhood. Best friends from a young age, Shane and Jason built BMX bikes, raced go-karts, created huge forts, and when they got a bit older, started brewing their own craft beer.

Their brewing ambitions in the beginning were simple: to make cold, refreshing beer to share with their friends and family. Over time, Shane and Jason became inspired by the blossoming New Hampshire craft beer scene and started experimenting with some new brewing methods and innovative ingredients. After years of successful home-brewing, Shane and Jason grew so skilled in their craft that there was nothing else to do but to start operating on a larger scale. They renovated an old building in Londonderry which would become the future site of Long Blue Cat Brewing Co.